Birmingham is a major city in England’s West Midlands region, with multiple Industrial Revolution-era landmarks that speak to its 18th-century history as a manufacturing powerhouse. It’s also home to a network of canals, many of which radiate from Sherborne Wharf and are now lined with trendy cafes and bars. In the city centre, the Birmingham Museum and Art Gallery are known for pre-Raphaelite masterpieces.

At BBC Birmingham’s Visitor Centre, there is an array of outfits and props from BBC TV shows to be discovered. Upstairs you can try your hand at presenting the news or a weather bulletin; a challenge that’s not as easy as it looks! Record your efforts and watch them again at home or at school. Also, visit the BBC Blue Room where you can see tomorrow’s BBC today.

Thinktank, Birmingham’s award-winning Science Museum, offers varieties of attractions from steam engines and talking robots through to gurgling guts and a chocolate wrapping machine, Thinktank has over 200 hands-on displays on science and technology.

Housed inside the impressive Millennium Point building at Thinktank you will find four floors of hands-on exhibits and historical collections that will amaze and inspire you, showing you the science of the world all around us.

Including the Science Garden, Planetarium and an exciting programme of events and activities, there is something for everyone to enjoy. 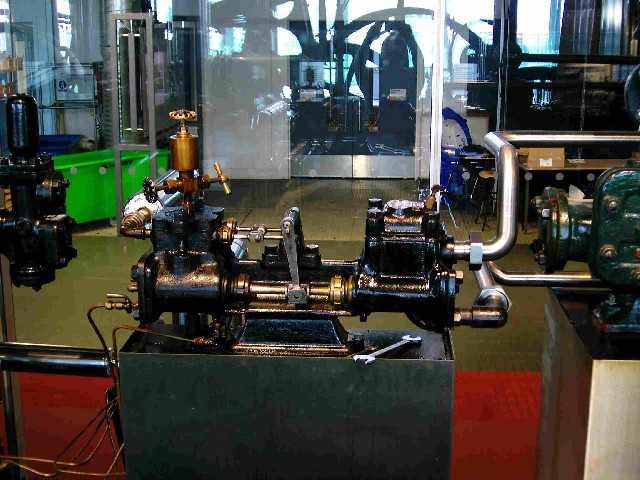 The Bullring Shopping Centre is a major commercial area of central Birmingham. It has been an important feature of Birmingham since the Middle Ages when its market was first held.

Guided campus tours take place on Tuesdays and Thursdays at 11:00 and 14:00 (BST). Tours are conducted by students currently studying at the University, who will give you an insight into being a student at Birmingham.

Tours last approximately forty-five minutes to an hour and include all the main facilities on campus, including the Guild of Students, Munrow Sports Centre and Main Library.

The Birmingham Sightseeing Tour begins in the commercial heart of the city at the end of Colmore Row, Victoria Square and includes the major buildings of architectural interest including St Philip’s and St Chad’s Cathedrals, the Victoria Law Courts, the Town Hall, the Council House, Birmingham Museum & Art Gallery and Library.