Visit Fitzwilliam Museum, the art and antiquities museum of the University of Cambridge. Discover Museum of Archaeology and Anthropology, it houses the University’s collections of local antiquities together with archaeological and ethnographic artifacts from around the world.

Cambridge is a university city and the county town of Cambridgeshire, England, on the River Cam about 50 miles (80 km) north of London. Prince Charles, Sir Isaac Newton, and Stephen Hawking studied at Cambridge University.

The University of Cambridge, located in Cambridge, England, was founded in 1209 and is the second oldest university in the English-speaking world. It is a public research university consisting of 31 constituent colleges and over 100 academic departments organized into six schools. Many of the buildings that the university occupies throughout town are of historical importance. There are eight museums in Cambridge which explore arts, culture, and science, as well as a botanical garden. The university libraries contain around 15 million books. 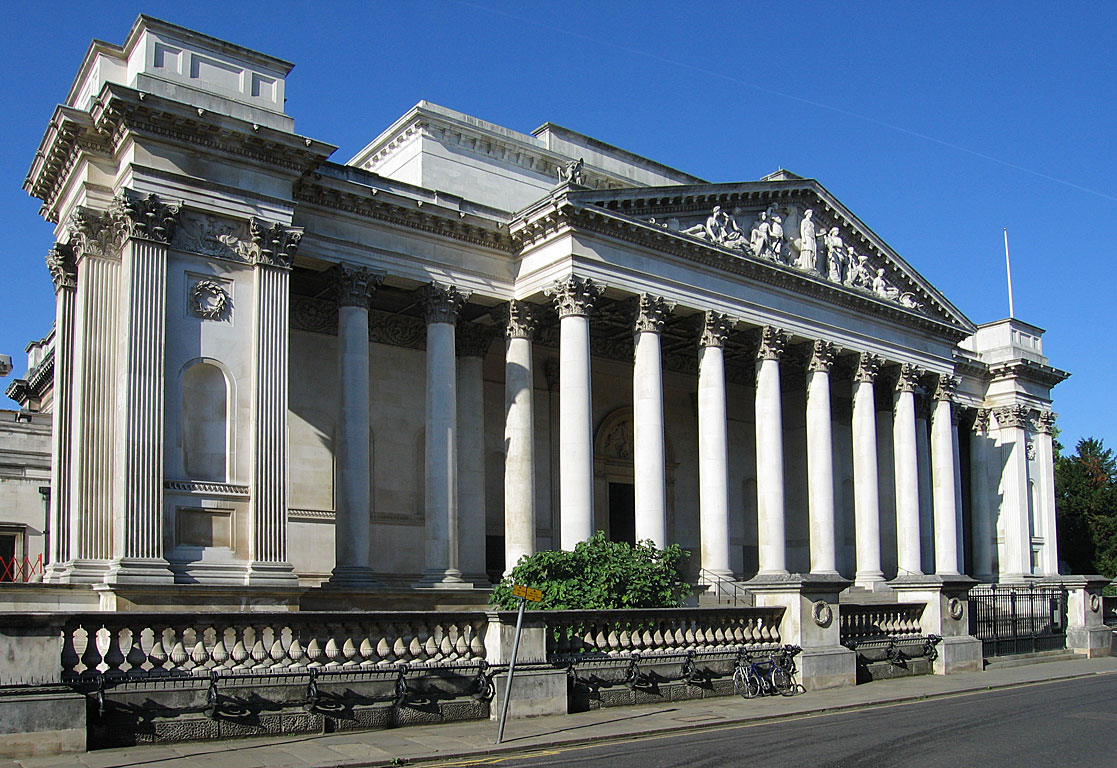 The Museum of Archaeology and Anthropology in Cambridge has one of the most important collections of its kind in the UK. Originally founded in 1884, it has been in its present location on Downing Street since 1913. Major redevelopment in 2012 included the building of a new front door as well as refurbished ground floor galleries, allowing new visitors to discover this previously hidden University museum.

The River Cam is the main river flowing through Cambridge in eastern England. 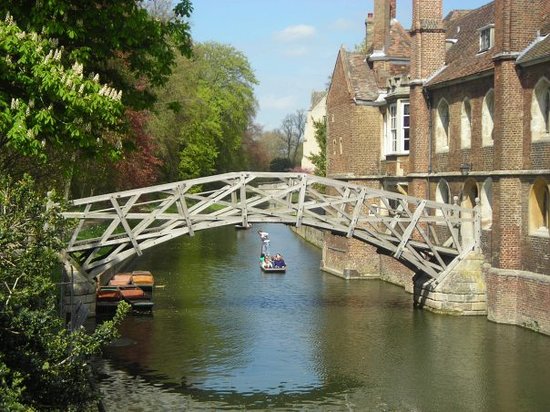 Market Square is the location of the marketplace in central Cambridge, England. 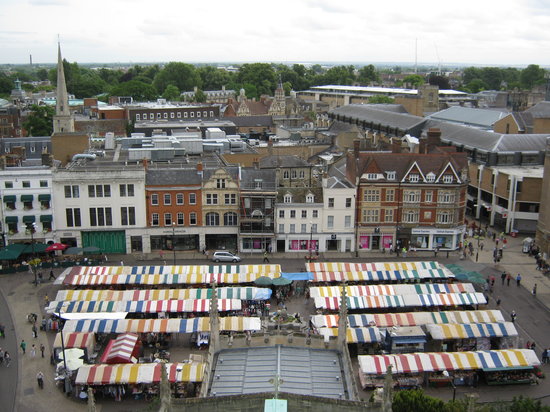 St Mary the Great is a Church of England parish and university church at the north end of King’s Parade in central Cambridge, England.

The River Cam runs through the heart of Cambridge enabling me to enjoy fantastic views of the world-famous Cambridge College ‘Backs’ from the comfort of a traditional Cambridge Punt. King’s College Chapel, The Wren Library at Trinity College and the Bridge of Sighs, are just some of the famous Cambridge landmarks you can expect to see during this 45-minute chauffeured punt tour. 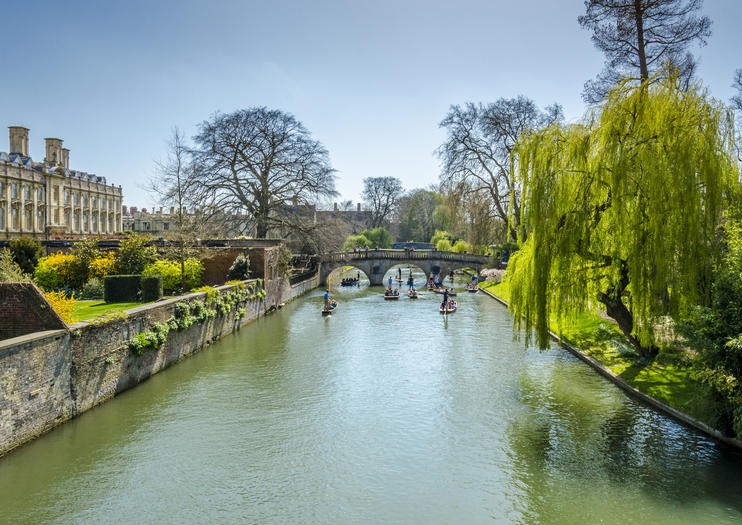