Edinburgh is Scotland’s compact, hilly capital. It has a medieval Old Town and elegant Georgian New Town with gardens and neoclassical buildings.

Edinburgh Castle is magnificent, large and a complex structure. It occupies the summit of an ancient plug of volcanic rock towering 260ft or 80m above the city it dominates, and is visible for tens of miles, in every direction. Over the centuries Edinburgh Castle has been continuously adapted to meet the military needs of the day. 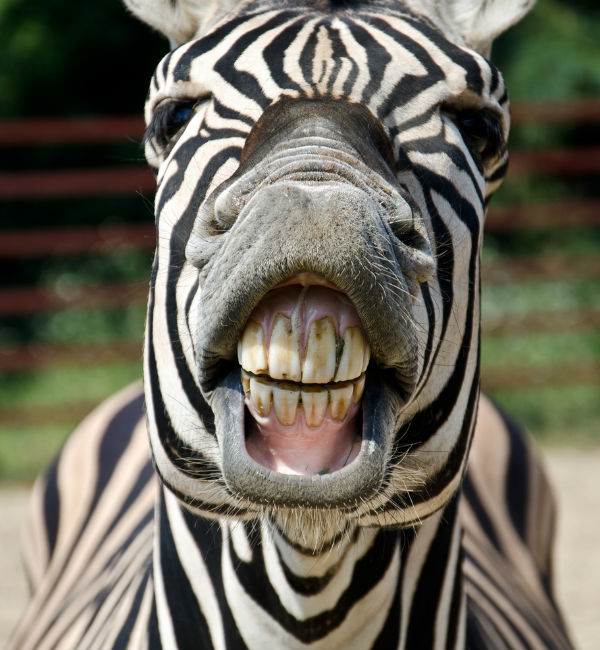 National Museum of Scotland, has artefacts and antiquities relating to the story of the nation. The Museum of Childhood is a collection of children’s toys and playthings, situated on the Royal Mile, in Edinburgh, Scotland. It was the first museum in the world to specialise in the history of childhood.

The Scott Monument is a Victorian Gothic monument to Scottish author Sir Walter Scott. It is the largest monument to a writer in the world.