Oxford Street is a major road in the City of Westminster in the West End of London. It is Europe’s busiest shopping street, with around half a million daily visitors. Despite competition from other shopping centers such as Westfield Stratford City and the Brent Cross shopping center, Oxford Street remains in high demand as a retail location, with several chains hosting their flagship stores on the street, and has a number of listed buildings. The annual switching on of Christmas lights by a celebrity has been a popular event since 1959. 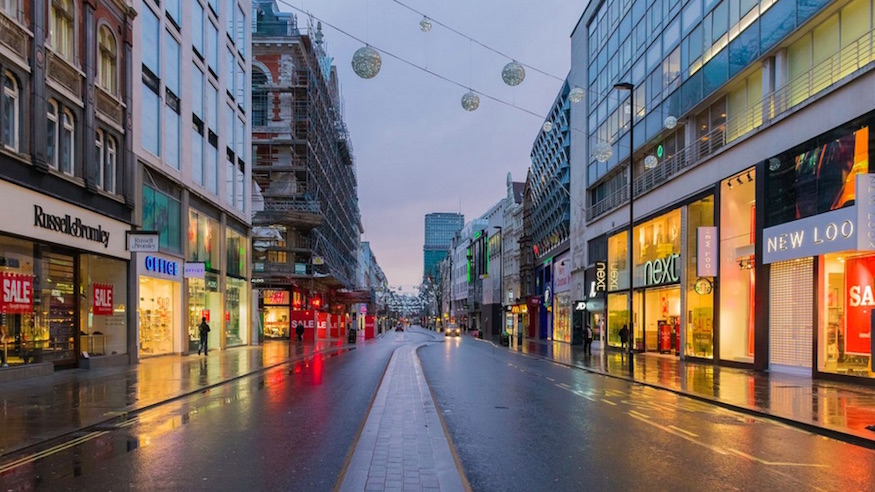