Glasgow is the largest city in Scotland, and third largest in the United Kingdom. Historically part of Lanarkshire, it is now one of the 32 council areas of Scotland. It is situated on the River Clyde in the country’s West Central Lowlands. Inhabitants of the city are referred to as Glaswegians. Glasgow grew from a small rural settlement on the River Clyde to become the largest seaport in Britain.

Let City Sightseeing show you all the things to do in Glasgow, from excellent museums, art galleries and beautiful parks, there is something for everyone in this exciting Scottish city. Travel in style on the red open-top buses for an entertaining and colourful insight into Glasgow’s past and present. Sit back and relax while you discover 21 of the city’s finest attractions.

The Tall Ship at Riverside, of the many hundreds of ships built in Glasgow’s shipyards, the Glenlee is one of only five Clyde built ships still afloat in the world today and she is the only one of her kind in the UK. The Tall Ship is an independent museum committed to the preservation and interpretation of the Glenlee and the maritime history of the area for the benefit of local people and visitors to Glasgow. 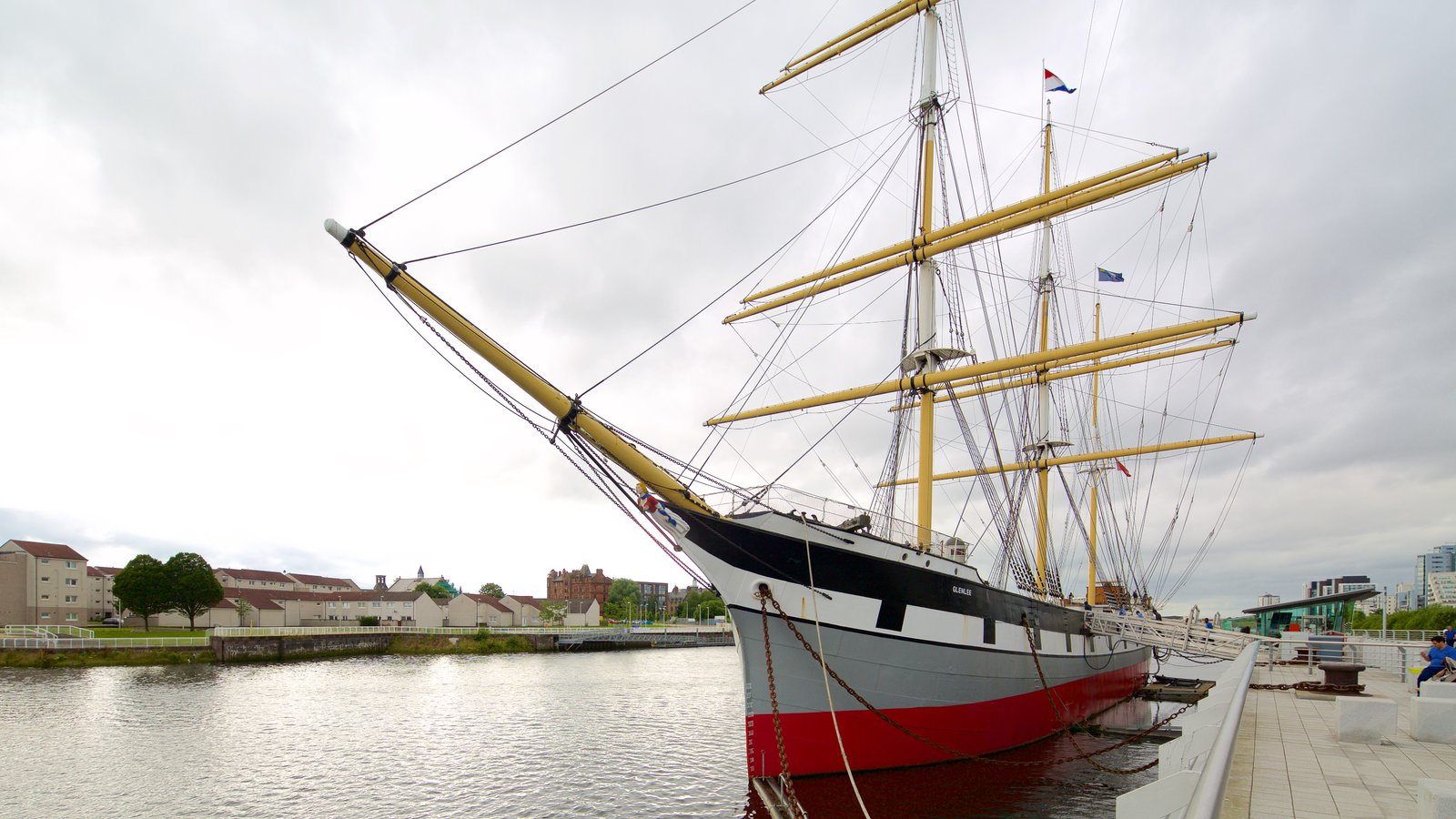 The Riverside Museum is the current location of the Glasgow Museum of Transport, at Pointhouse Quay in the Glasgow Harbour regeneration district of Glasgow, Scotland. The building opened in June 2011.