Know more about the British Royal on this audio guided independent tour to the State Rooms and have your lunch in the garden at Buckingham Palace. Please book early to avoid disappointment because Buckingham Palace is open to the public in August and September each year and tickets sell out speedily. 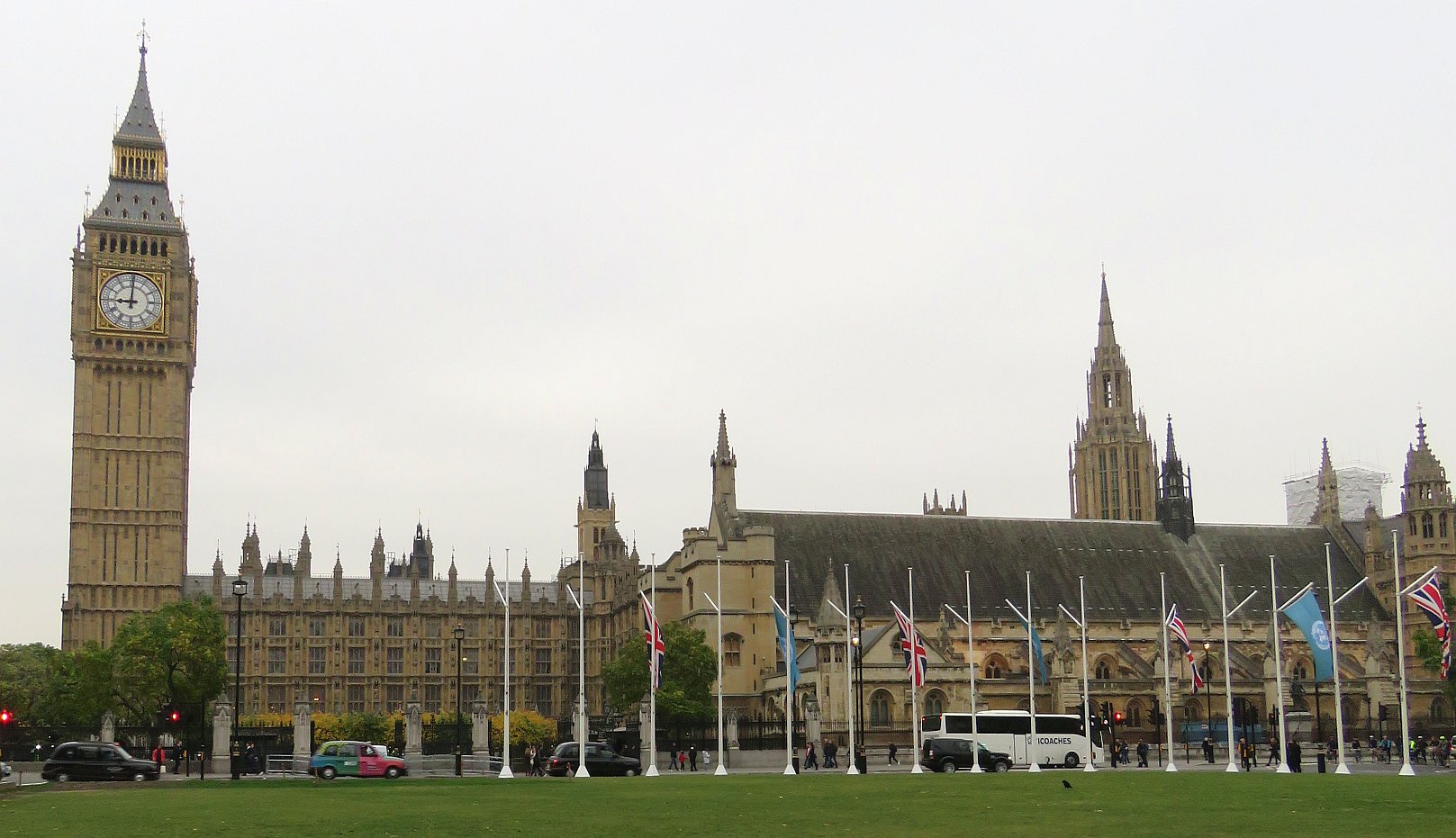