Leicester is a city in England’s East Midlands region. Leicester Cathedral, where Richard III was reinterred in 2015, has stood at the city’s heart for over 900 years. Close by, the King Richard III Visitor Centre tells the story of the king’s life and death and displays his original burial site. The ruins of Leicester Castle, where Richard III spent some of his last days, lie in Castle Gardens, near the River Soar.

The Cathedral Church of St Martin, usually known as Leicester Cathedral, is a Church of England cathedral in the English city of Leicester and the seat of the Bishop of Leicester. 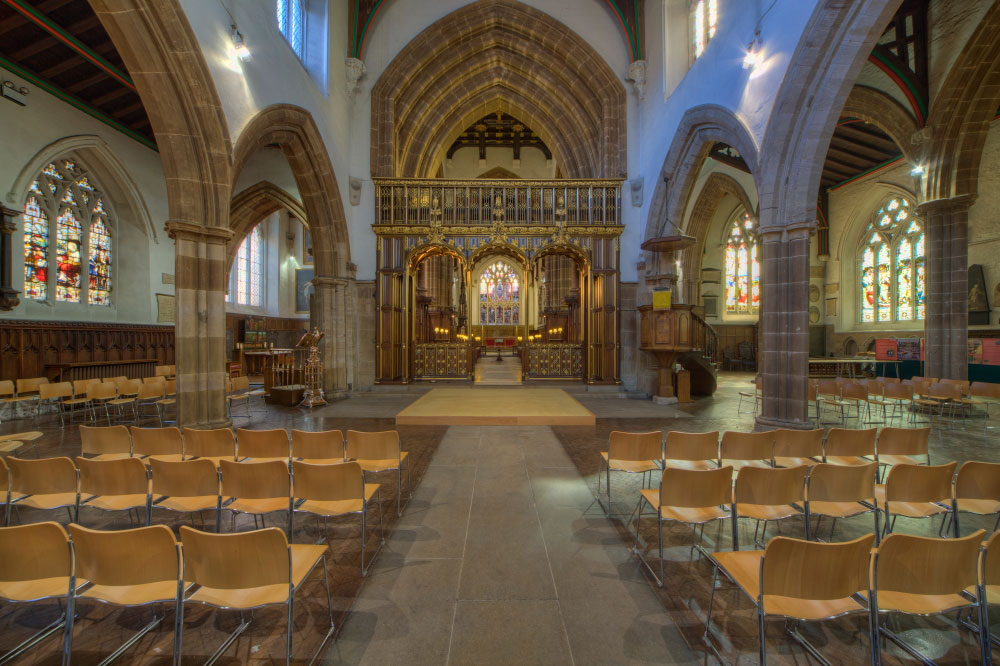 New Walk Museum & Art Gallery is Leicester’s original museum with wide-ranging collections and displays spanning the natural and cultural world. The galleries include ancient Egypt, Dinosaurs, Wild Space, World Arts and a gallery for under fives, The Den. The Victorian Art Gallery features works from the fine art collection. 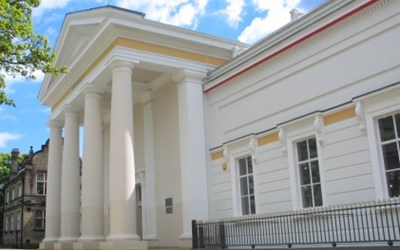 Highcross Leicester is a shopping centre in Leicester, England. It was opened as The Shires in 1991 to supplement the ageing and run-down Haymarket Shopping Centre, also since re-developed.

Leicester Market is an indoor and outdoor marketplace with over 100 food, fashion and cosmetic stalls, the heartbeat of the city. Leicester Market crowned ‘Britain’s Favourite Market 2009’ in Nabma awarded public vote. The Visitor Centre stands on the site of the medieval friary of the Grey Friars where the king’s remains were buried over 500 years ago. The exhibition gives visitors a chance to learn more about the King’s life and death and to understand the huge events that led to his hasty burial and eventual rediscovery. It reveals one of the greatest archaeological detective stories ever told and features the first-ever genome sequencing of ancient DNA. Visitors can see the exact place where Richard’s remains were buried over 500 years ago and this poignant place has been transformed into a glass-floored contemplative space for visitors. The Visitor Centre is the centrepiece of a series of regeneration projects including Cathedral Gardens an area of open green spaces, paths and artwork between Leicester Cathedral and the Visitor Centre. The Haymarket Memorial Clock Tower is a major landmark and popular meeting point in Leicester, United Kingdom. It is located roughly in the middle of the area inside the ring-road, and is at the point where five popular streets meet; Gallowtree Gate, Humberstone Gate (A47), Haymarket (A607), Church Gate (A6) and Eastgate (A47).

The museum is composed of two historic houses, Wygston’s Chantry House and Skeffington House and tells the social history of Leicester. Discover the history of the Regiment, including a recreation of a First World War trench with sound and lighting. The museum displays include a cinema experience, a collection of toys from Tudor to present day and a play area for children to try various games. 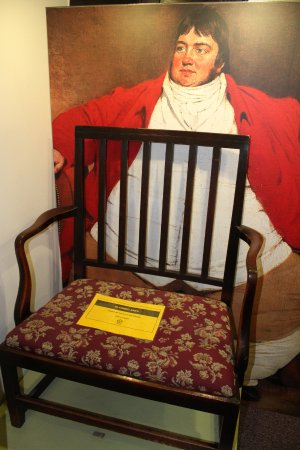 The Guildhall; Leicester is very privileged in having one of the best-preserved timber-framed halls in the country, dating back six hundred years. The Guildhall has had many uses and lives. The Great Hall itself was built in about 1390 as a meeting place for the Guild of Corpus Christi (a small but powerful group of businessman and gentry). Abbey Park is Leicester’s premier park lies approximately one mile north of the city centre. A public park through which the River Soar flows. The River Soar divides this beautiful park into two distinct areas:

On the western side of the river are the fascinating Abbey Grounds with the remains of the twelfth century Leicester Abbey, and the ruins of Cavendish House, a seventeenth-century mansion.

To the east of the river lies the highly decorative Victorian part of the park with its evergreen shrubberies, trees, boating lake, miniature railway, and formally planted flower displays.

Abbey Park Café faces the bridge at the centre of the park.

Abbey Pumping Station is Leicester’s Museum of Science and Technology, displaying Leicester’s industrial, technological and scientific heritage. Situated adjacent to the National Space Center, the two attractions tell the story of over 200 years of science and technology from the early days of steam and industry to the space exploration of today. 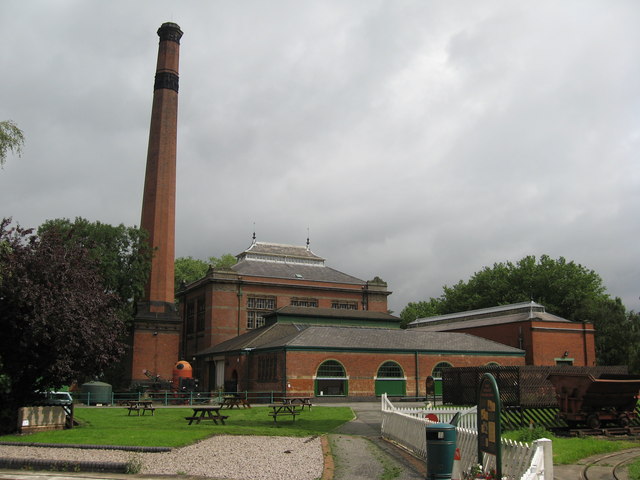