Explore the National Gallery, one of the most famous art museums in the world at Trafalgar Square to discover great artists like Leonardo da Vinci, Vincent van Gogh, Michelangelo etc., create your own masterpiece, while exploring the painting, be inspired by different collections from the 13th to 20th century, all these and more through the audio guided tour.

Take a trip to view  the Fourth Plinth (unlike the three other plinths, it carries temporary artwork instead of permanent sculptures), Nelson’s Column (erected to honor Admiral Horatio Nelson, who died at the Battle of Trafalgar in 1805) and Admiralty Arch ( built  by King Edward VII  in memory of his mother Queen Victoria , even though he did not live to see its finishing point) 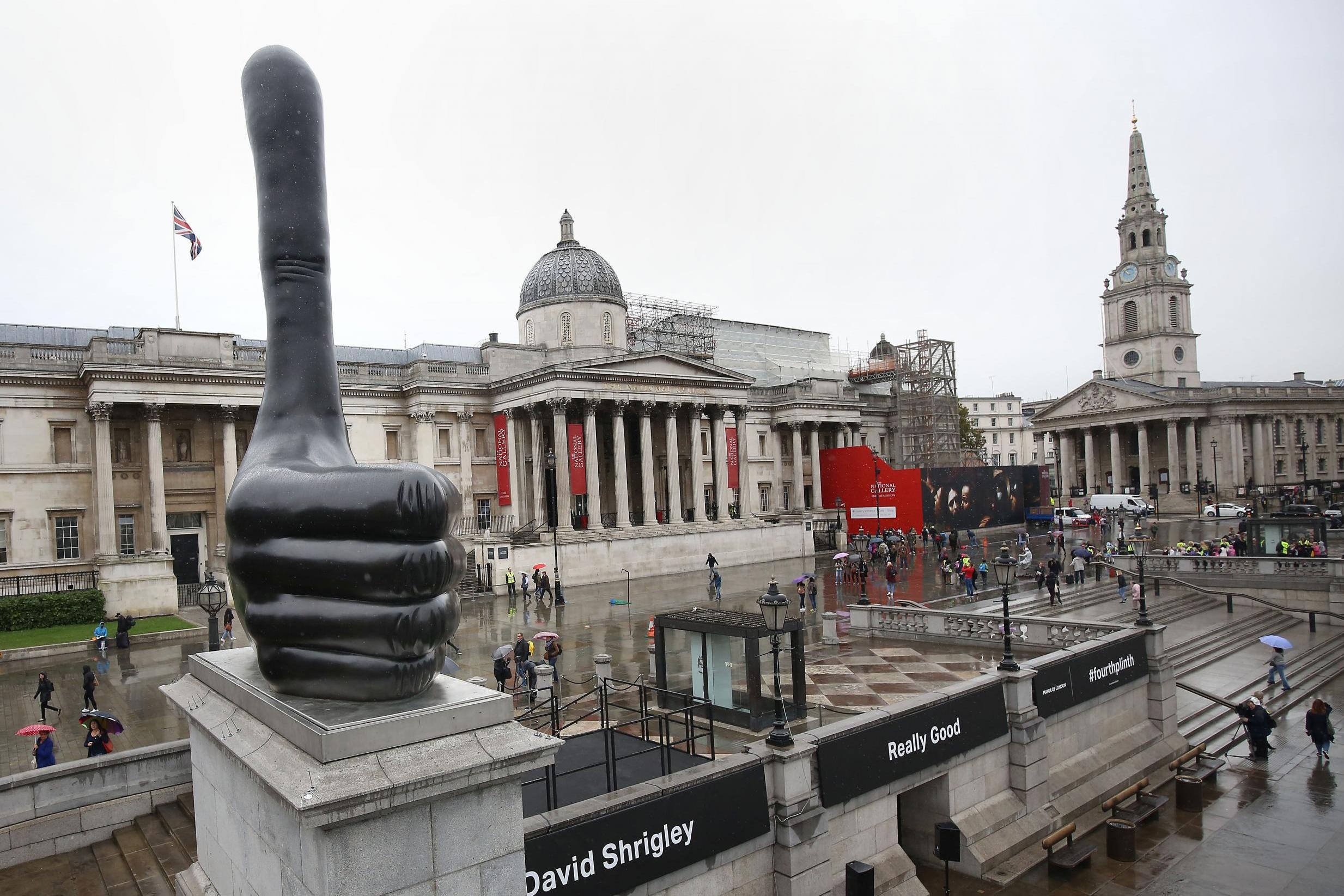