Manchester is a major city in the northwest of England with a rich industrial heritage. The Castlefield conservation area’s 18th-century canal system recalls the city’s days as a textile powerhouse, and visitors can trace this history at the interactive Museum of Science & Industry. Known throughout the world as the birthplace of the industrial revolution, Manchester has a proud history in science, politics, music, arts and sport. Discover the city’s heritage and how it has grown to be the progressive hub it is today.

Manchester Museum is a museum displaying works of archaeology, anthropology and natural history and is owned by the University of Manchester. From Darwin to Turing, from natural history and the environment to technology and the environment, via objects as remarkable as dinosaur skeletons and mummies from Ancient Egypt: the collection spans millennia and over four million objects.

1940
A German bomb destroys most of the north-east of the Cathedral and causes extensive damage to the rest of the building.

1976-1995
The West Windows are replaced in stained glass by the artist Antony Hollaway.

1996
An IRA bomb explodes close to the Cathedral and causes further damage.

The National Football Museum is a museum at the Urbis building in Manchester city centre, founded to preserve, conserve and interpret important collections of football memorabilia.

The Museum of Science and Industry in Manchester, England, is a large museum devoted to the development of science, technology and industry with emphasis on the city’s achievements in these fields. 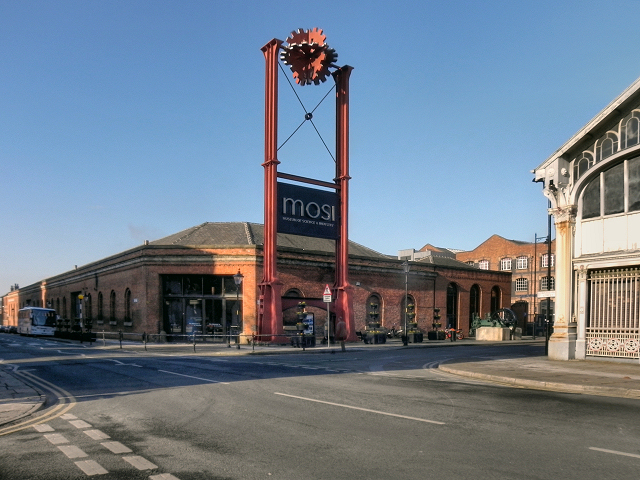 Manchester Art Gallery and The Gallery of Costume are home to the city’s world-class art collection. Holds over 25,000 objects of fine art, decorative art and costume, developed over 200 years and still growing. 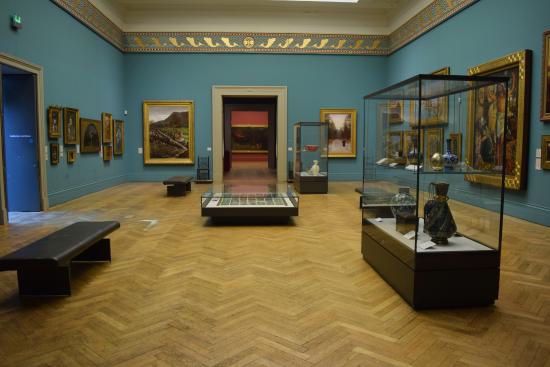