Nottingham is a city and unitary authority area in Nottinghamshire, England, located 128 miles north of London, in the East Midlands. Nottingham has links to the legend of Robin Hood and to the lace-making, bicycle and tobacco industries.

Nottingham Castle is a castle in Nottingham, England. It is located in a commanding position on a natural promontory known as “Castle Rock”, with cliffs 130 feet high to the south and west. City of Caves is part of a hidden maze of over 500 original sandstone caves underneath the streets of Nottingham dating back to the dark ages. Take a tour to investigate the social history of the caves and learn more about the events that once happened inside these fascinating underground dwellings. As part of your visit, you will see the only medieval underground tannery in the country, head to the Anderson air raid shelter where thousands of people sought refuge during WWII and explore the remnants of Drury Hill Victorian slums.

The Church of St Mary the Virgin is the oldest religious foundation in the City of Nottingham, England, the largest church after the Roman Catholic Cathedral in Nottingham and the largest mediaeval building in the city. 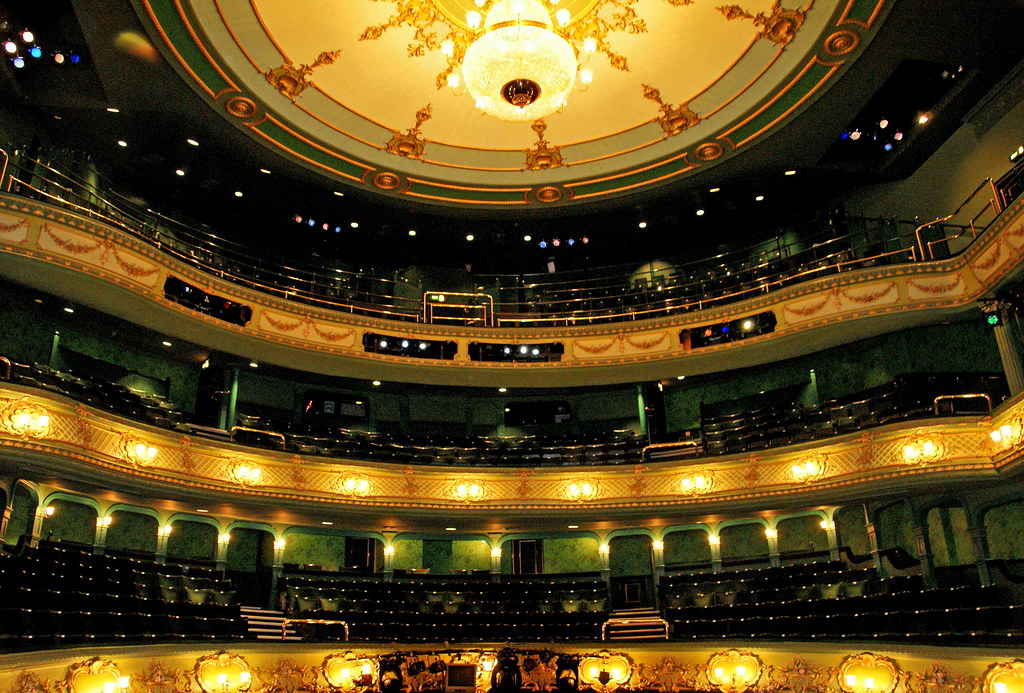 The Old Market Square is an open, pedestrianised city square in Nottingham, England. It is the largest such surviving square in the United Kingdom, forming the heart of the city, and covering an area of approximately 22,000 m².

Every summer, the Market Square gets filled with 300 tonnes of sand, a funfair, outdoor bar and various fine smelling food huts as it transforms into Nottingham-on-Sea. For a county that is completely landlocked, having an actual beach with water is quirky at the very least.