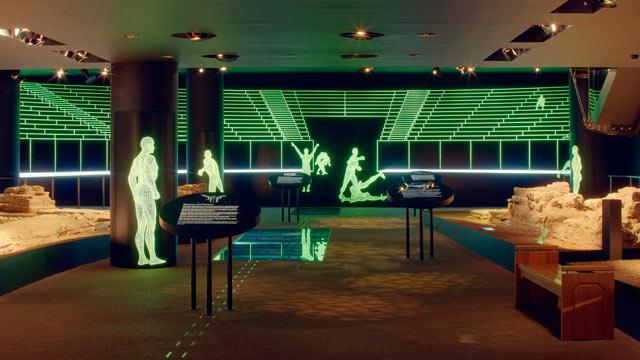 Discover the story of crime and policing in the city of London at City of London Police Museum, from the first police call box in London, via the history of the police uniform and Olympic glory, to the grisly stories of the City’s criminal past (murders, robberies, assassinations and gun battles). Gain a fascinating insight into the deeds of criminals and villains and explore the lives of the men and women who have guarded the City of London since 1839. 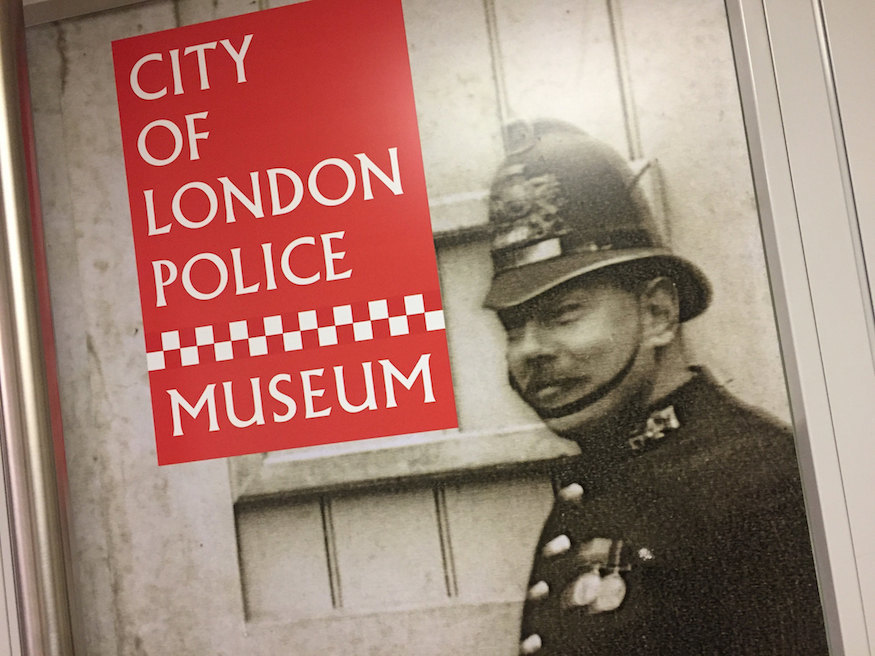 Bank of England Museum; focuses on the history of the Bank, its buildings, and the people who have shaped it over more than 300 years. Discover the story of the Bank of England since inception in 1694 till today and its major role as the nation’s central bank. There are other attention-grabbing objects such as pikes and muskets used to defend the bank; the Roman pottery and mosaics discovered when it was reconstructed in 1930; and booklets of well-known clients such as George Washington, Horatio Nelson, and the Duchess of Marlborough. 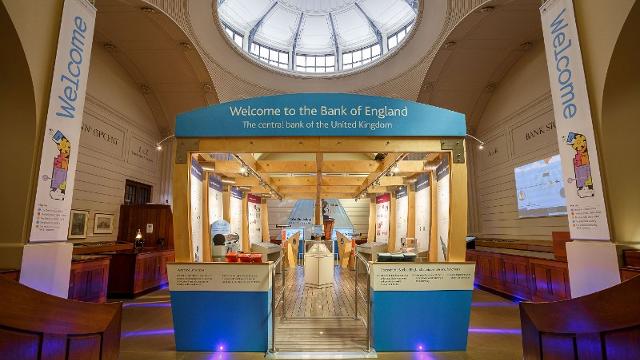 Tower Bridge is a combined bascule and suspension bridge in London built between 1886 and 1894. The bridge crosses the River Thames close to the Tower of London and has become an iconic symbol of London. 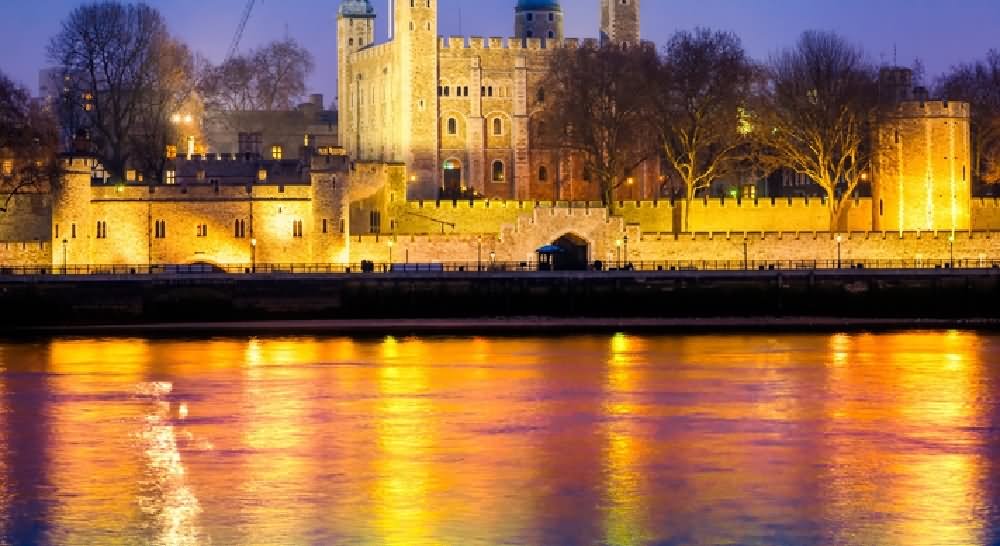