York is one of England’s finest and most beautiful historic cities. The Romans knew it as Eboracum. To the Saxons it was Eoforwick. The Vikings, who came as invaders but stayed on in settlements called it Jorvik. Its more recent history also characterises the city,  its Minster and medieval architecture, its Georgian townhouses, and its wonderful Victorian railway station.

The York of today is a fashionable city that successfully combines its heritage and superb historic architecture with sophisticated designer shops, smart restaurants, bars and cafes, to attract tourists from all over the world. Visitors soon discover that every aspect of York’s modern life is inextricably linked with its past.

Sightseeing Bus – York is such a picturesque place with so many things to do. Hop-off at Bus Stop 6 to view the old 13th century Guild House right in the heart of York. It’s old medieval architecture and idyllic green surroundings make it an unmissable attraction! At Bus Stop 7 there is one of the most popular historical landmarks, the Clifford’s Tower. Climb up the hill, venture inside and witness the spectacular views from way up high. Last on the list is the Museum Gardens at Bus Stop 20, where you can roam around, appreciate the nature and even see some historical landmarks from inside!

Take a fascinating 2000 year journey through interactive underground chambers in Revealing York Minster in the Undercroft. Follow in the footsteps of Roman soldiers and discover the stories of some of the people whose lives have been influenced by York Minster. The underground chambers have been totally transformed with dynamic new audio-visual and interactive galleries revealing the significance behind the cathedral’s most treasured artefacts as never before.  See the best views in York after climbing the 275 steps up the Central Tower leading you to the highest point in the city.

Clifford’s Tower stands as a proud symbol of the power of England’s medieval kings. Originally built by William the Conqueror to subdue the rebels of the north, it was twice burned to the ground, before being rebuilt by Henry III in the 13th century.

The tower takes its name from one grisly incident in its long history when Roger de Clifford was executed for treason against Edward II and hanged in chains from the tower walls. With sweeping panoramic views of York and the surrounding countryside, it isn’t hard to see why Clifford’s Tower played such a crucial role in the control of northern England.

National Railway Museum; Get up close to over 200 years of fascinating history in York’s only National Museum. Explore the giant halls full of trains and railway legends including Mallard – the world’s fastest steam locomotive, the Shinkansen Bullet Train and Royal Trains including Queen Victoria’s luxurious saloon. Soak up the nostalgic atmosphere in the renovated Station Hall which tells the story of over a century of station life.

Explore the different passenger journeys and travel back in time to experience working life in a station. Get on board awe inspiring locomotives, watch the engineers at work in The Workshop, uncover hidden treasures in The Warehouse and make tracks to the outdoor area.

York Art Gallery – spot the L.S. Lowry’s, Turner or Hockney and surround yourself with some of the best ceramic arts in the world at York Art Gallery, which has reopened after a £8 million transformation. 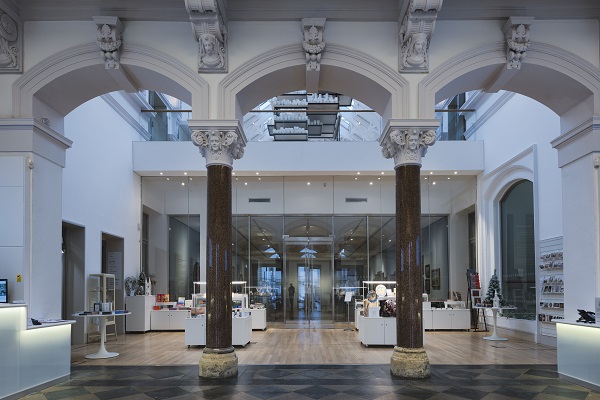 York Castle Museum, visit and see hundreds of years of York’s history in one place from recreated Jacobean dining rooms to infamous Victorian criminals and all the way to the Space Age and the swinging Sixties. The interactive galleries hold thousands of historic objects that really bring the past to life.

A York City Cruise enables you to admire the scenery from the comfort of the enclosed saloon or open top deck. Take home fascinating facts on the incredible history of York and its river, from the live commentary delivered by the local and knowledgeable skippers.

Yorkshire Museum – housing some of the finest collections of archaeological and geological finds in Europe, the Yorkshire Museum is the ideal first port of call for any trip to York. From prehistory to the city’s medieval splendour, see the whole story in the fantastic galleries.

Walk on a genuine Roman mosaic floor, kneel at St William’s medieval shrine and see the monsters of the deep that swam when Yorkshire was beneath the sea. Spot the finest Anglian helmet ever discovered and marvel at one of the country’s greatest treasures – the beautiful Middleham Jewel – all in the heart of the city. 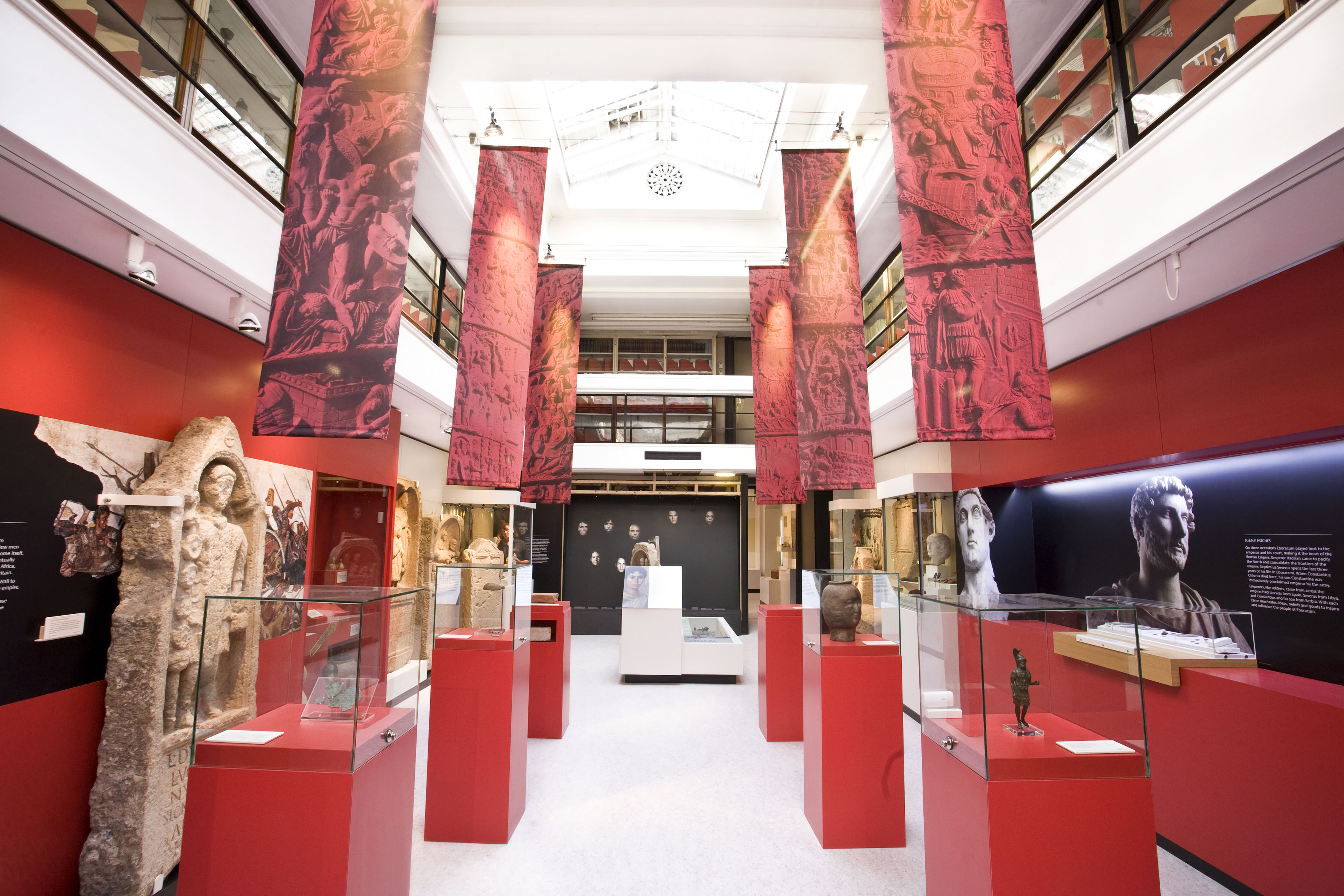 York’s Chocolate Story, located in the heart of York, is an entertaining and informative guided tour through the history of York’s most famous chocolate-making families and their finest creations. You’ll discover chocolate’s origins, how to make it, how to taste it like an expert and even the sustainable future of chocolate. 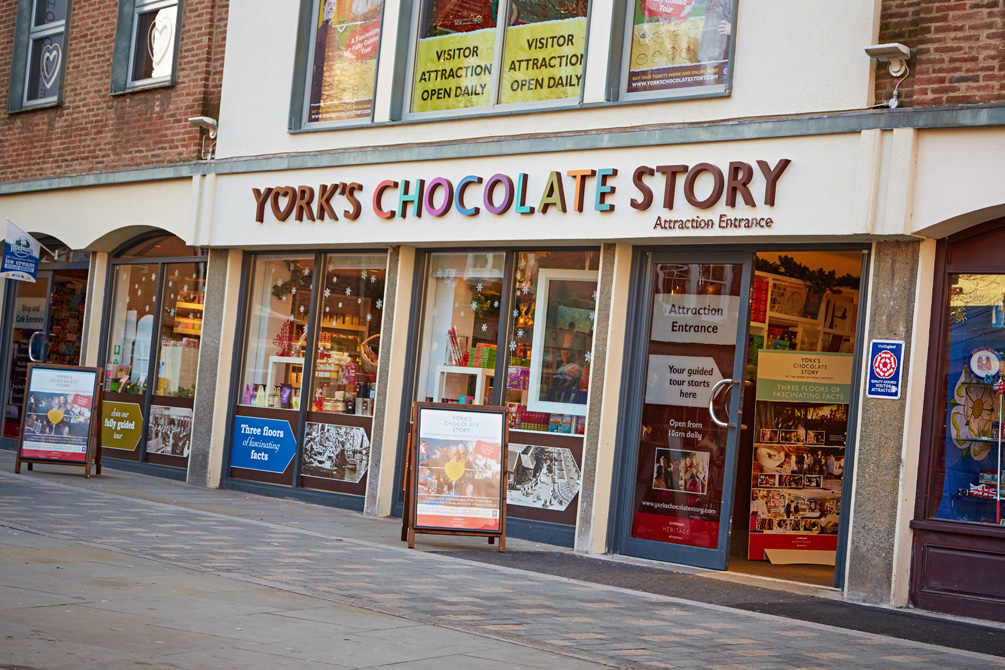 Come and browse the York city centre shop and enjoy a fabulous range of quality National Trust products straight from the High Street. 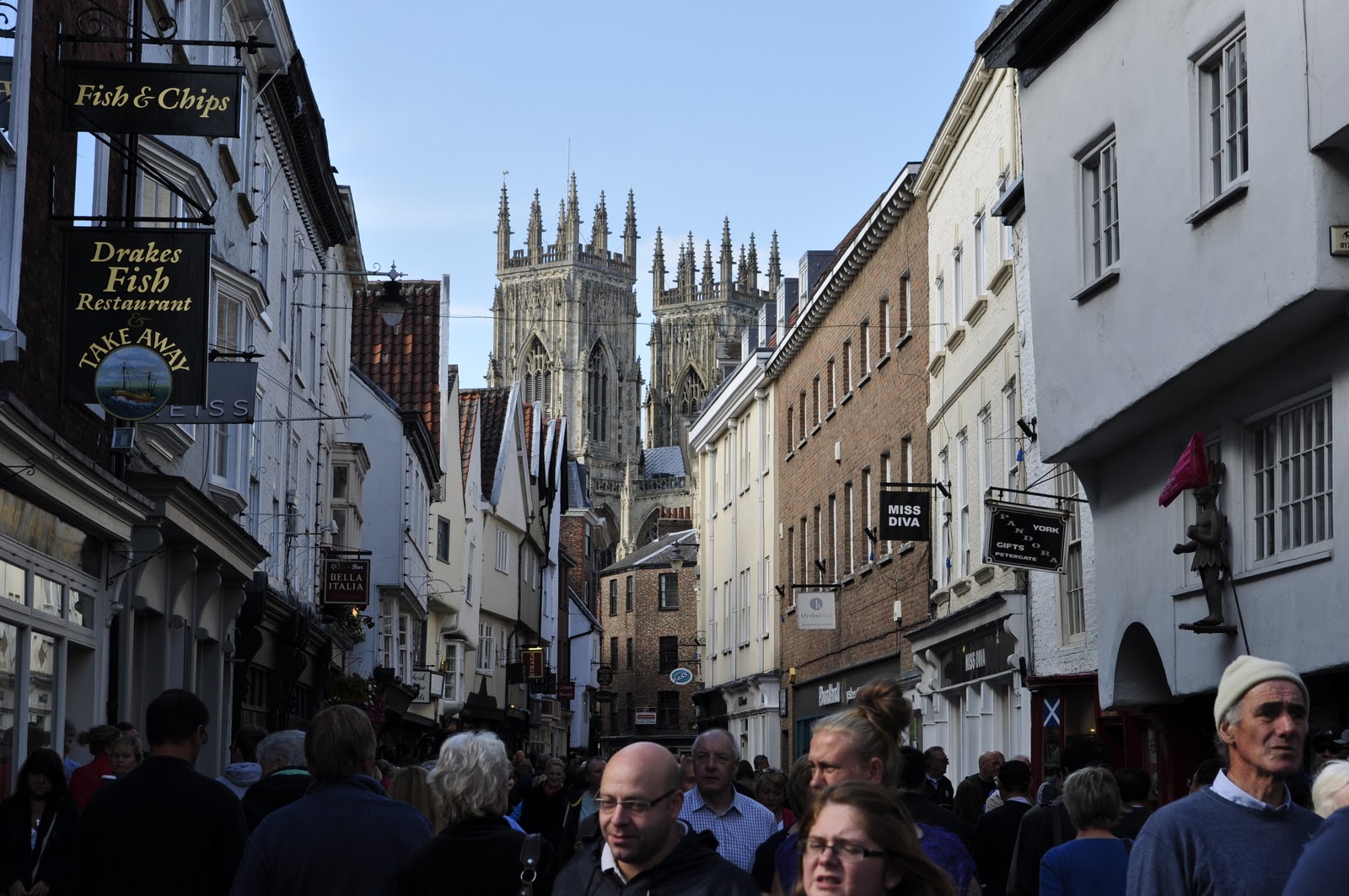